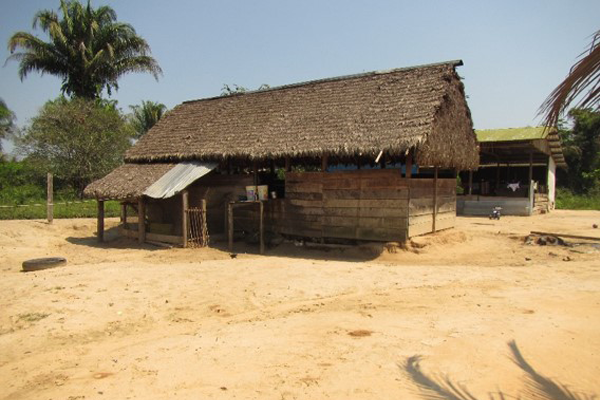 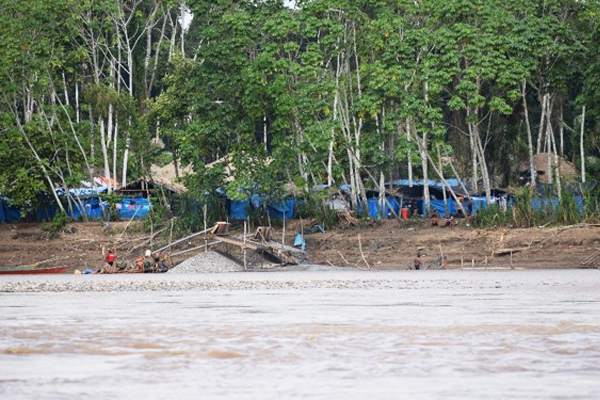 Artisanal and small-scale gold mining (ASGM) is a growing sector of the global economy in more than 55 countries, many of which are in the developing world. ASGM directly employs approximately 13 million people and an additional 85 million people indirectly. During the gold mining process, liquid mercury [Hg(0)] is added to large quantities of sediment or soils where it binds with existing gold particles. The gold-mercury amalgams are then and burned to release the mercury, leaving a nearly pure gold product. Through this process, ASGM has become the largest anthropogenic emitter of mercury worldwide.

In Peru’s Madre de Dios (MDD) Region, ASGM is increasing a dramatic rate with increased global demand for gold. Madre de Dios and Puno (which neighbors to the South) produce nearly half of Peru’s gold export. Madre de Dios hosts nearly 80% of illegal gold export. MDD is one of the world’s most biodiverse regions and contains Manu National Park and the Tambopata Reserve, along with numerous tropical research stations and ecotourism reserves.

The largest ASGM regions in the MDD Department occur in the central areas of the region in mining areas known as Huepetuhe, Guacamayo and Delta-1. These areas represent approximately 50% of the total gold mining in the region with the remaining mining dispersed throughout the watershed. If hydrologic transport is a major mode of Hg dispersal, these two rivers are expected to contribute significant concentrations of Hg to the downstream regions.

The goal of our research along the river in MDD is to characterize the distribution and transport of Hg in the MDD environment and to determine how mining areas impact Hg concentrations in sediment and fish. Our research shows that Hg concentrations in sediment, suspended solids and fish tissue increase in regions of active ASGM. Further, large river tributaries draining from mining regions contributed significant Hg loading to the MDD River. And finally, the risk of Hg exposure through fish consumption is greater in mining areas as compared to upstream regions.