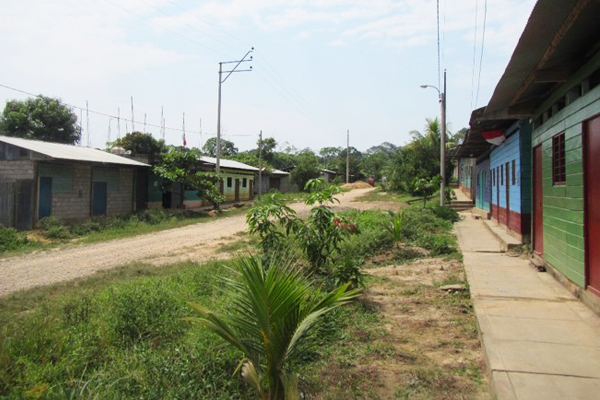 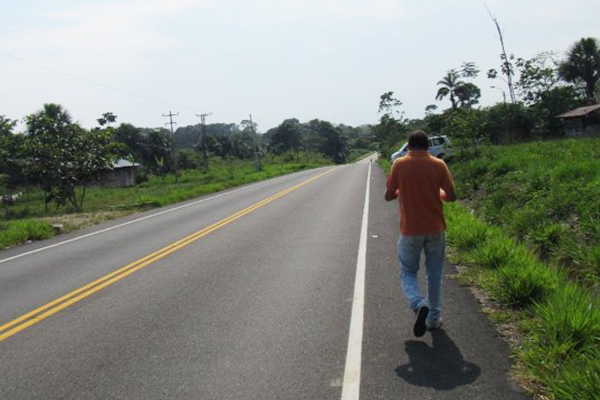 In 2005, Peru and Brazil agreed to build the Interoceanic Highway (IOH) to connect rural farms in the Amazon to the Pacific and Atlantic Ocean ports. The road, which transects Madre de Dios (MDD), was completed in 2011 and officially opened in 2012. Since 2000, global demand for gold fueled a massive increase in illegal mining in MDD with widespread impacts on the environment and human well-being. In addition to gold mining, land in MDD is demanded by logging and castaña (Brazil nut) concessionaries, Indigenous tribes, parks for ecotourism and conservation and expansion of agriculture and urban areas. These competing interests have resulted in diverse livelihoods among residents who are now relatively unconstrained by access to areas with abundant natural resources.

In 2011, we designed a population-based study of households located along the IOH to record baseline measures of human vulnerability to poverty, poor nutrition, and infectious and chronic disease.  More than 450 households were visited across 48 communities.  We revisited these homes in 2014 to evaluate early impacts of road development on human health and plan another round of data collection by 2020.  Early results highlight major disparities in childhood malnutrition, emerging risk factors for cardiovascular disease and continued presence of infectious diseases, including dengue, malaria and leishmaniasis.