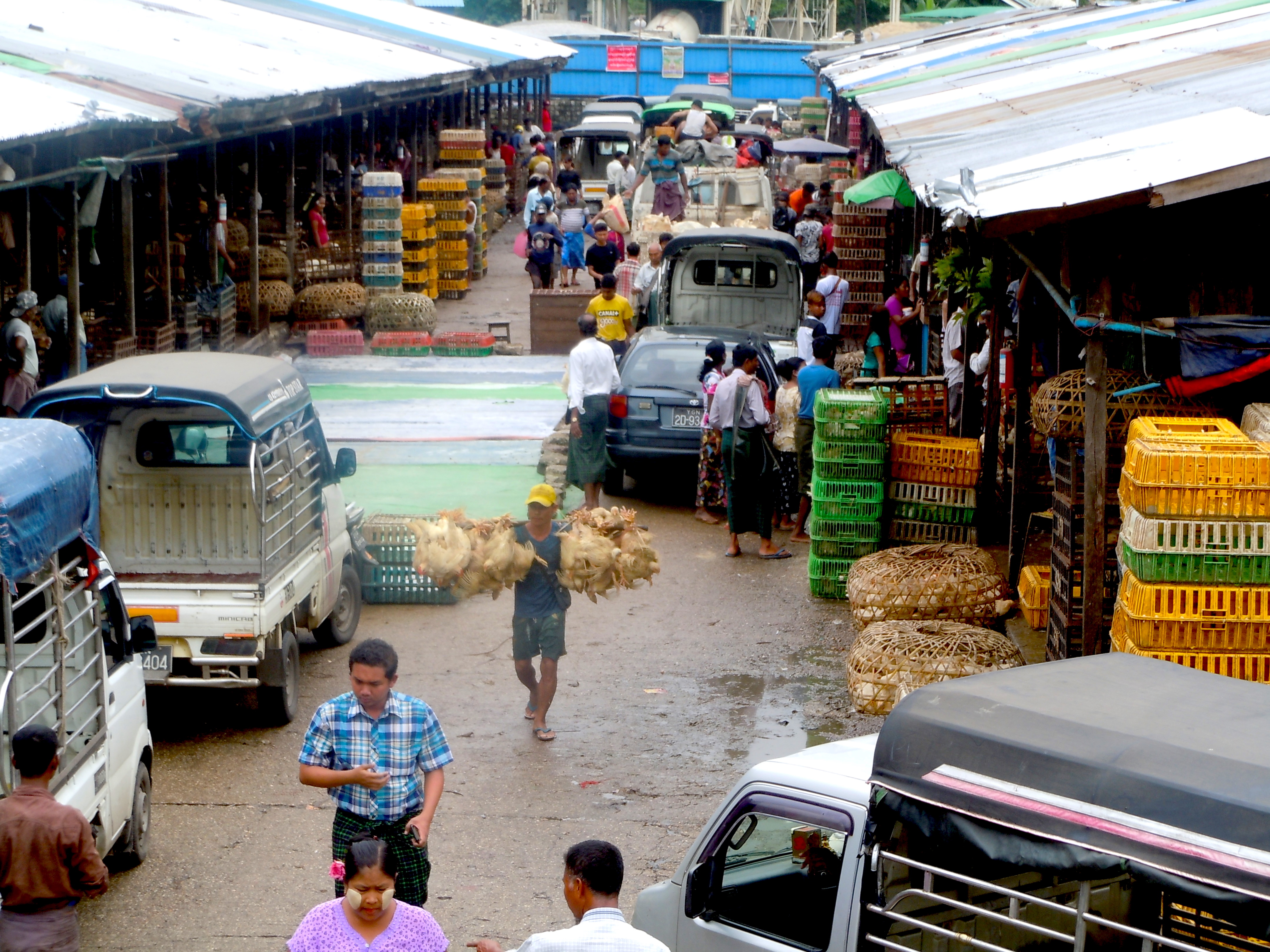 In a recently published commentary on zoonotic influenza viruses, Duke One Health team members review a breadth of literature to assess the risk of cross-species transmission of influenza viruses between humans and domestic animals including pigs, poultry, cats, horses, and dogs. The authors reviewed case reports, seroepidemiological, archeo-epidemiological, environmental, and historical studies and consider trends in livestock farming. While it is well known that zoonotic transmission of influenza viruses occurs between humans and pigs, even when the level of exposure to pigs is low, surveillance efforts at the human-pig interface are often sparse. This is likely due to the perception of differing interests of infectious disease researchers and pork industries. Similarly, intense exposure to poultry is responsible for the increase in transmission of influenza A virus between humans and poultry. However, unlike with swine influenza, avian influenza surveillance, reporting, and vaccination in certain geographical regions helps to mitigate spread of the avian virus and the threat to public health. 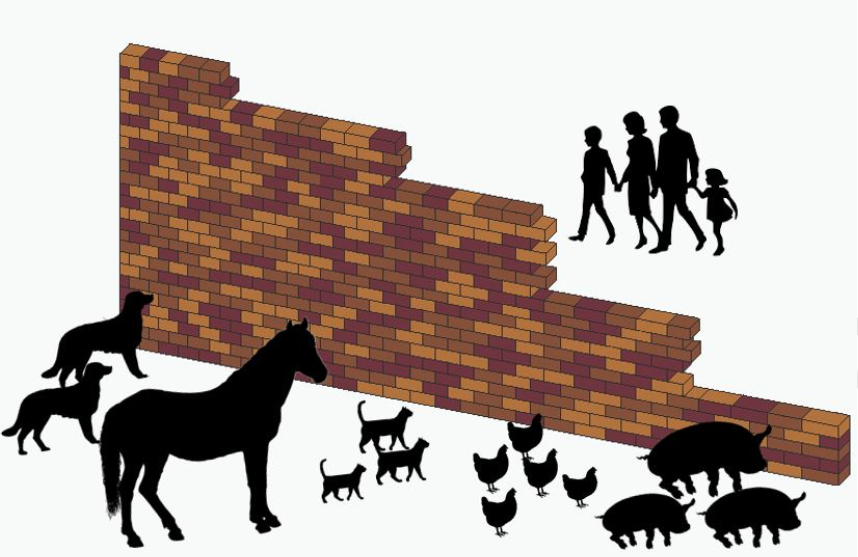 Cats, horses, and dogs pose a much lower threat to human health with respect to transmitting influenza viruses; however, there has been a recently documented case of feline influenza virus causing influenza-like illness in a person. There is also evidence to suggest that historical outbreaks of influenza-like illness in humans occurred concurrently with equine influenza outbreaks in horses. Ultimately the authors conclude that a One Health approach should be employed when surveilling for cross-species transmission of influenza viruses, particularly among pig farms, suggesting that veterinary research could benefit from the funding and technology that is often only accessible through medical institutions. Further, biosecurity and biosafety training that emphasizes the importance of preventing the spread of disease between animals and humans should be prioritized at animal farms, markets, and abattoirs. 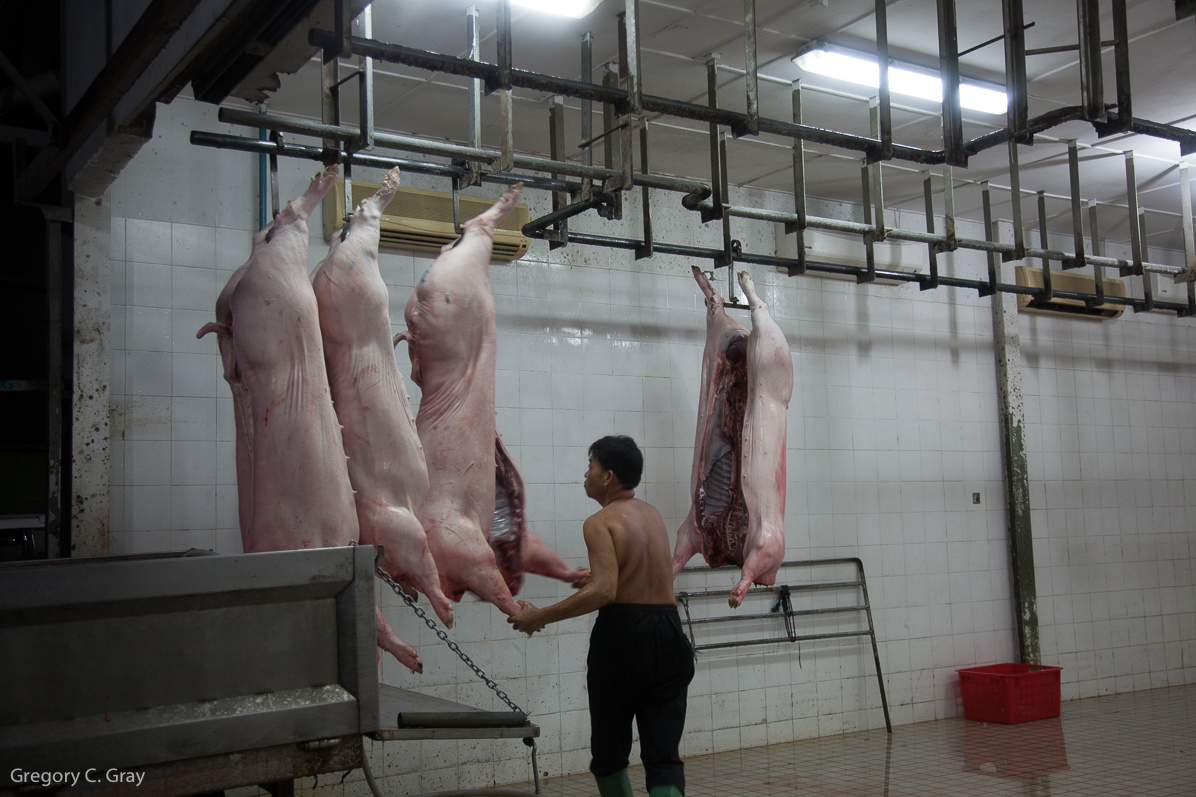